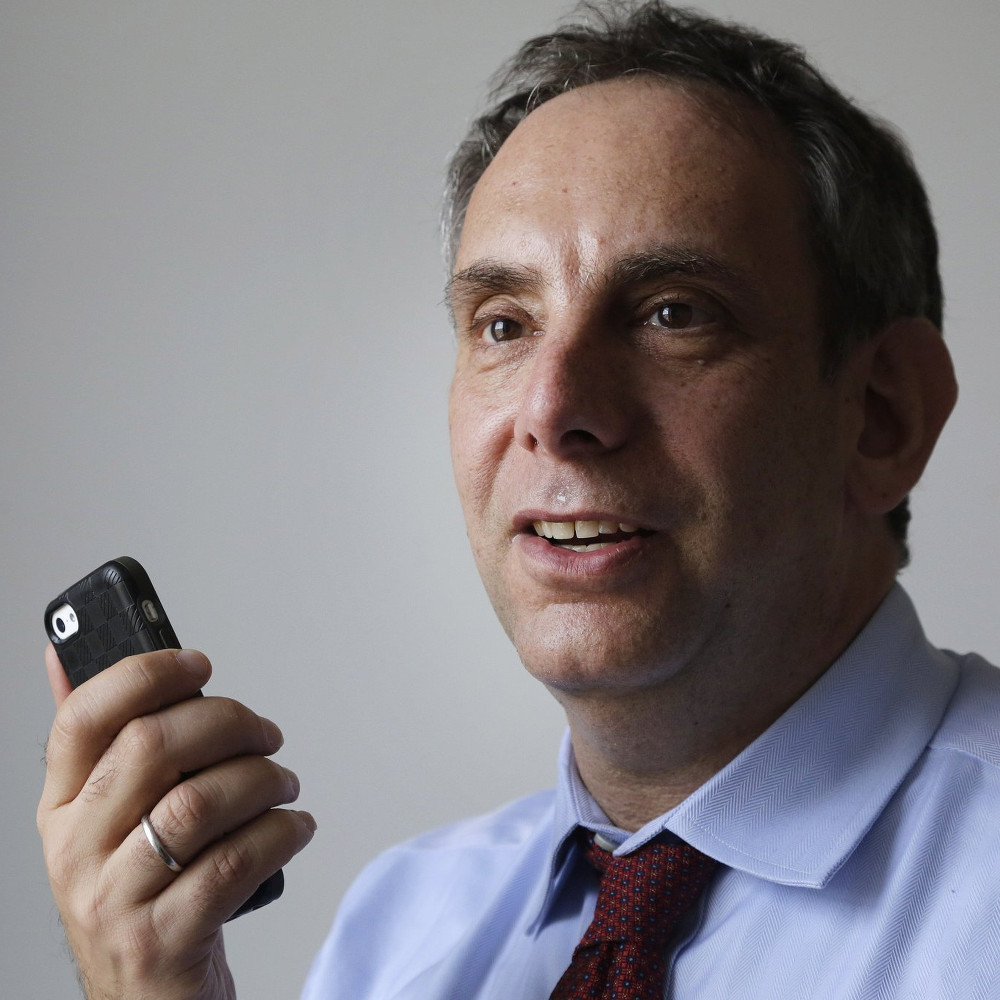 David Avram “Dave” Isay (born December 5, 1965) is an American radio producer and founder of Sound Portraits Productions.He is also the founder of StoryCorps, an ongoing oral history project. He is the recipient of numerous broadcasting honors, including six Peabody Awards and a MacArthur “Genius” Fellowship. He is the author/editor of numerous books that grew out of his public radio documentary work.

Since 2003, StoryCorps has collected and archived more than 50,000 interviews with 100,000 participants. Each conversation is preserved at the American Folklife Center at the Library of Congress. StoryCorps is the largest single collection of personal narratives ever gathered, and millions listen to StoryCorps’ weekly broadcasts on NPR’s Morning Edition and visit its website, www.storycorps.org.

Isay produced a wide variety of programs for NPR, including the Yiddish Radio Project with Henry Sapoznik, salvaging recordings of Victor Packer. He also produced “The Execution Tapes”, nineteen recordings of the 23 electrocutions carried out by the state of Georgia since 1984.

In 2003 Isay set up an oral history recording booth at Grand Central Station, in New York City. He recruited oral historian Studs Terkel of Chicago to cut the ceremonial ribbon for the opening of StoryCorps’ first booth. Today, StoryCorps has recording booths in Atlanta, Chicago and San Francisco and in 2005, StoryCorps converted two airstream trailers into a MobileBooth traveling recording studios, launching its first cross-country tour. In 2010, StoryCorps began animating a selection of their interviews with the Rauch Brothers, thus making the leap from radio broadcast to television on shows like PBS’ POV and online animated videos.