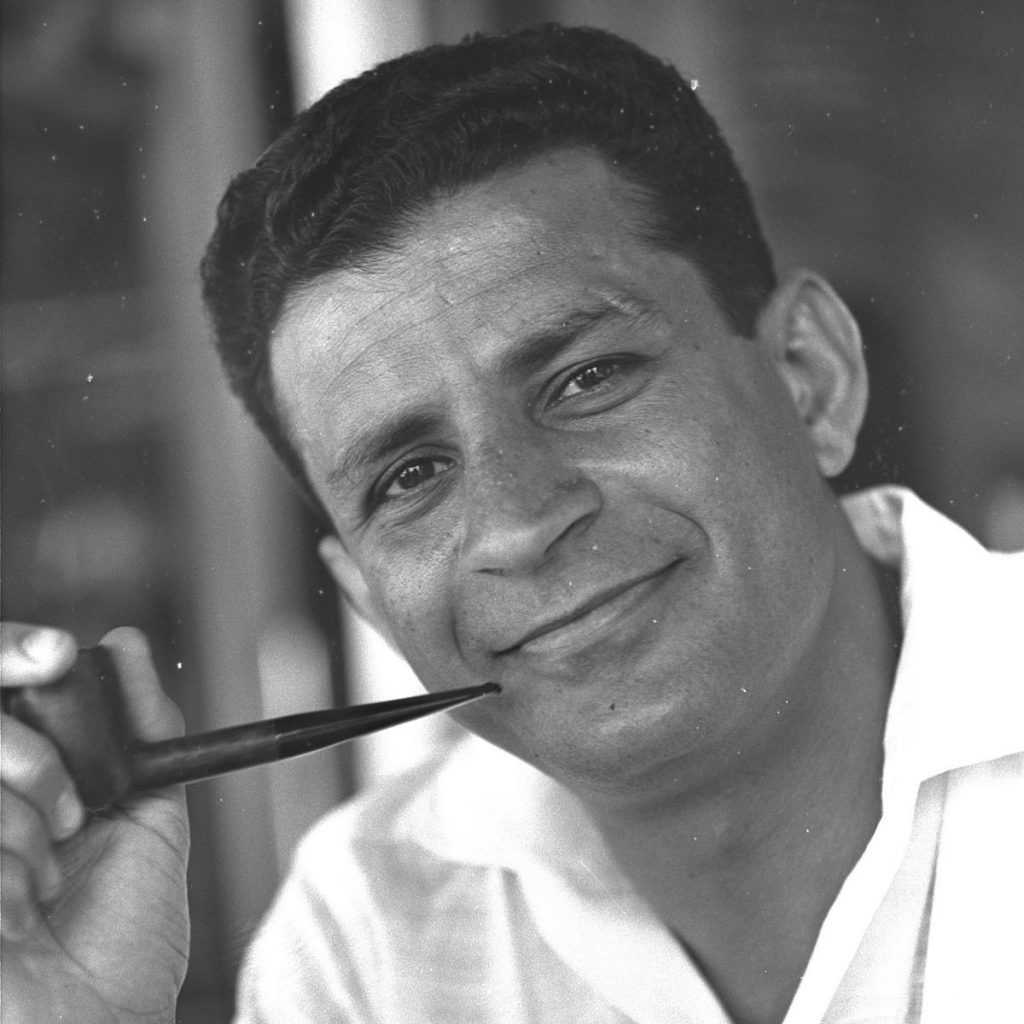 Abie Nathan – The Voice of Peace

As a reminder that there have always been so many people through out history that have promoted dialogue, we are starting to introduce some of them in this blog from time to time.
We will be trying to select people that are not the most widely known. We do this to show two things: Firstly: There are even more people convinced about the peace enabling power of dialogue than you might think. Secondly: It would be good to have an internationally known sign for those who believe in dialogue to show that conviction and to recognize like minded others. We are starting our introductions today.
The first one is Abie Nathan.

Avraham “Abie” Nathan was an Israeli humanitarian and peace activist. Born in Persia in 1927 he became a pilot in the Royal Air Force in 1944. In 1948 he volunteered as a pilot in Arab-Israeli War.

In 1973, Nathan founded the Voice of Peace radio station. He bought a ship with the help of John Lennon, named it the “Peace Ship”, and sailed it outside Israeli territorial waters.

The station broadcast 24 hours a day, mostly English-language programs that mainly included popular music, while promoting Nathan’s political mesage, which was to promote dialogue between Israelis and Palestinians.

More about Abie Nathan on Wikipedia.org